This is an old revision of the document!

How to build a SmokeStopper

SmokeStopper, a light bulb as a current-limiting device to provide power to a device under test. The wattage of the light bulb is chosen such that if there's a dead short in the device under test, instead of allowing massive current to flow and letting out the Magic Smoke, the bulb will glow and only the amount of current needed to illuminate the bulb will flow. This only needs to be enough to allow the device to initialize; not enough for it to operate at full power.

This can prevent fatal current surges from ever hitting many electronic components; saving the part and allowing you to get back to troubleshooting the original failure instead of having to replace burnt-out parts. 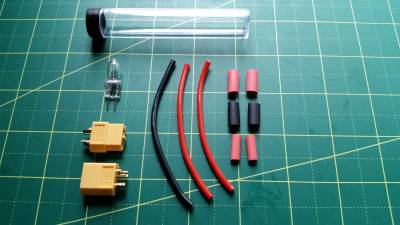 NOTE: 12v 20W globe will limit the current to ~1.6A, this is generally enough to power up a quadcopter with FPV gear (and maybe idle motors).